For almost a decade Richard has represented scores of clients before the Executive Office of Immigration Review (Immigration Court) with diligence, perseverance and ethical representation being the core values of his practice. Richard understands that being in immigration court can be an extremely stressful situation on the individual and his or her family, and having confidence and comfort in your attorney goes a long way in allaying that concern. Richard began his focus in immigration in 2008, and has represented countless individuals, families and employers before not only the immigration court, but also the United States Citizenship and Immigration Services (USCIS), and Board of Immigration Appeals (BIA). Richard’s practice is centered in the Boston Metropolitan area but he has represented people with immigration issues all over the country and the world. Richard has also practiced extensively in the district, superior and family law courts throughout the Commonwealth of Massachusetts.

If you have been charged with a criminal offense our office routinely practices in district and superior courts throughout the Commonwealth of Massachusetts. We have further practiced before the Massachusetts Court of Appeals and the Massachusetts Supreme Judicial Court.

We practice in divorce, child custody and modification, affirmation of marriages, and Special Immigrant Juvenile Petitions (SIJ) whereby a minor unaccompanied in the United States may pursue their green card.

We regularly practice before the Massachusetts Division of Industrial Accidents if you have been hurt on the job.

We regularly practice before the Massachusetts Commission Against Discrimination (MCAD) if you have been wrongfully terminated from your employment.

We handle personal injury cases both commonplace and complex in nature. 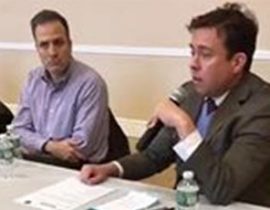 Attorney Cabelus attends a forum with Harvard Law School and the ACLU regarding recent Immigration Policies ...

Richard has been our lawyer for roughly two years during a very complicated and in many ways unprecedented immigration case. He is well respected in the justice system because he shows a great deal of respect to both the court and his clients. He has a vast knowledge of the inner workings of the immigration legal system, and his help has been a great comfort to us during some of the darkest most uncertain days of our lives. Considering how many clients he has, I cannot complain about his response time, because he is constantly on the move. However, he always responds quickly when time is of the essence and he is always punctual for court. Our battle is far from over, but I would recommend him to anyone who needs a great immigration lawyer.

I can't say enough about Richard. He's everything a lawyer should be. That means he's watching your back at all times. He's one of the best lawyers a client can have.

Richard has been a remarkable attorney for me and my family. He has been our family attorney for more than 5 years and has helped us in so many ways. He took over my brother’s case in court and got him his green card. He represented me with my divorce. He also won my sister’s green card and was able to then bring her daughter back over from Brazil. He is always honest and fair. My family and I have always trusted him. 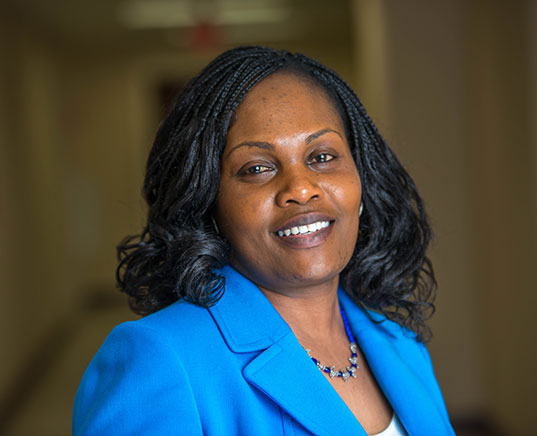 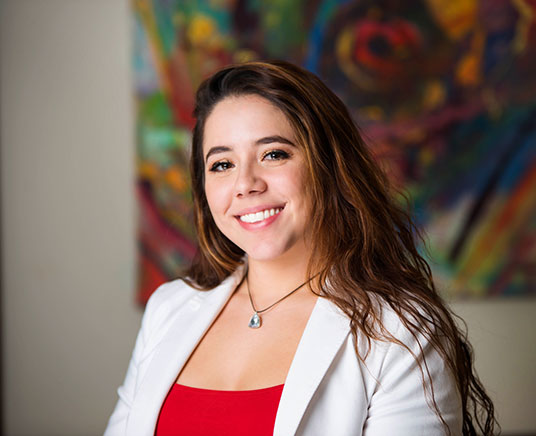 Attorney Cabelus attends a forum with Harvard Law School and the ACLU regarding recent Immigration Policies ...